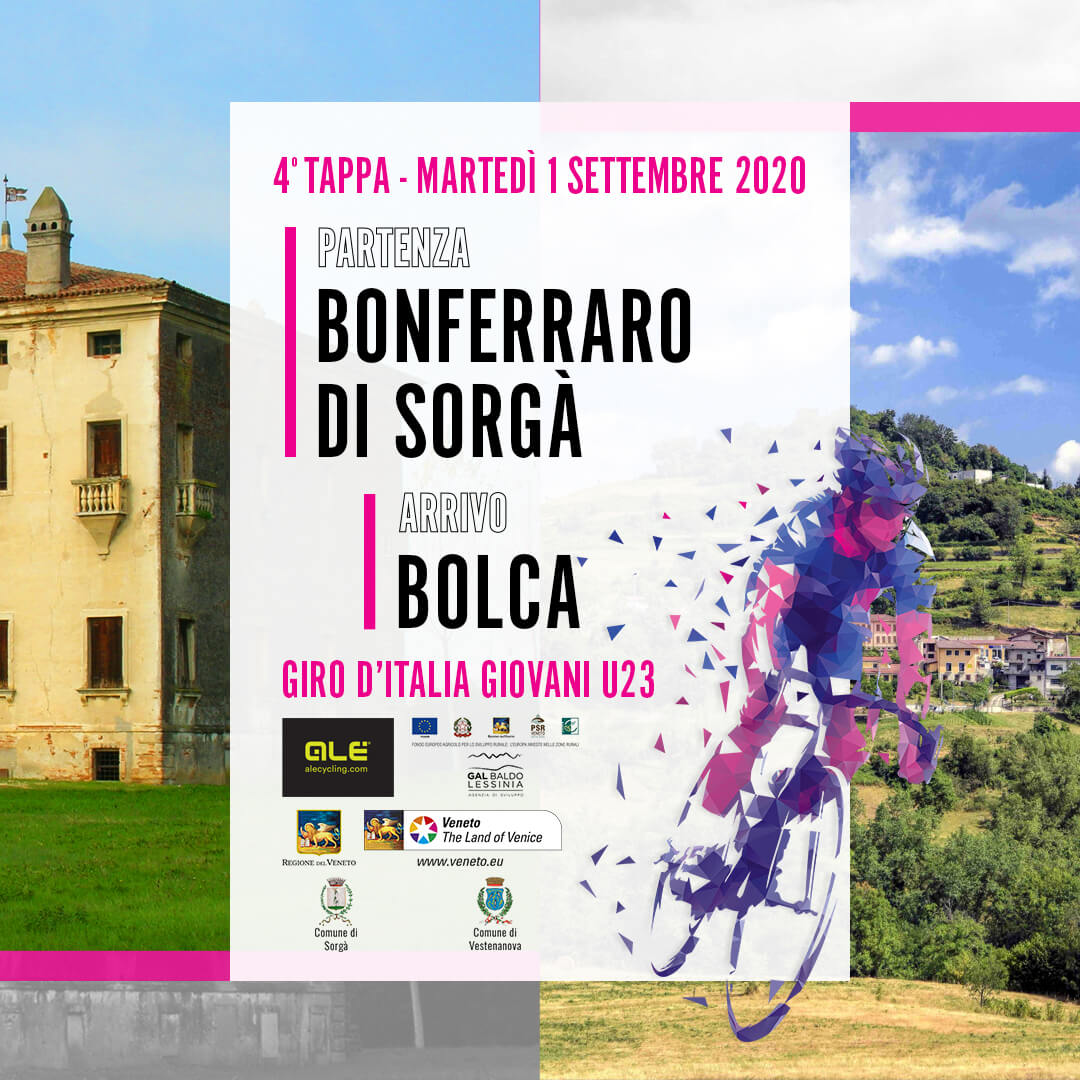 For its fourth stage the Giro d’Italia U23 moves to Veneto: the start is in Bonferraro di Sorgà (Vr), where Alé, who produces the jerseys for the Giro Giovani classification leaders, has its headquarters, and ends in Bolca in Lessinia, a “jewel” of the Veneto region which is also a candidate to become a Unesco World Heritage site for its famous fossils.

This is the first real mountain stage and with its 2.750-metre altitude gap spread over the 159.3 km of its length, it will begin to shape the general classification.

The first 50 km, until Soave, are flat but from there the course begins to climb, leading the riders to the 1580 m.a.s.l. of the Lessini (Campolevà) KOM; the average gradient of the last 20 km before the KOM is 5.3%. Then the course descends on the Borgo Chiesanuova side, before heading to the cat 3 KOM of Bettola (3.8 km climb with a 5.2% average gradient). It then descends to Badia Calavena for the following climb to the cat 2 La Collina KOM (4.2 km with a 6.8% average gradient) with 12 km to go to the finish line. Also the last 4 km are uphill with a 7.6% average gradient going from Vestenanova (483 m.a.s.l.) to the finish line in Bolca (803 m.a.s.l.) which also happens to be a cat 1 KOM. 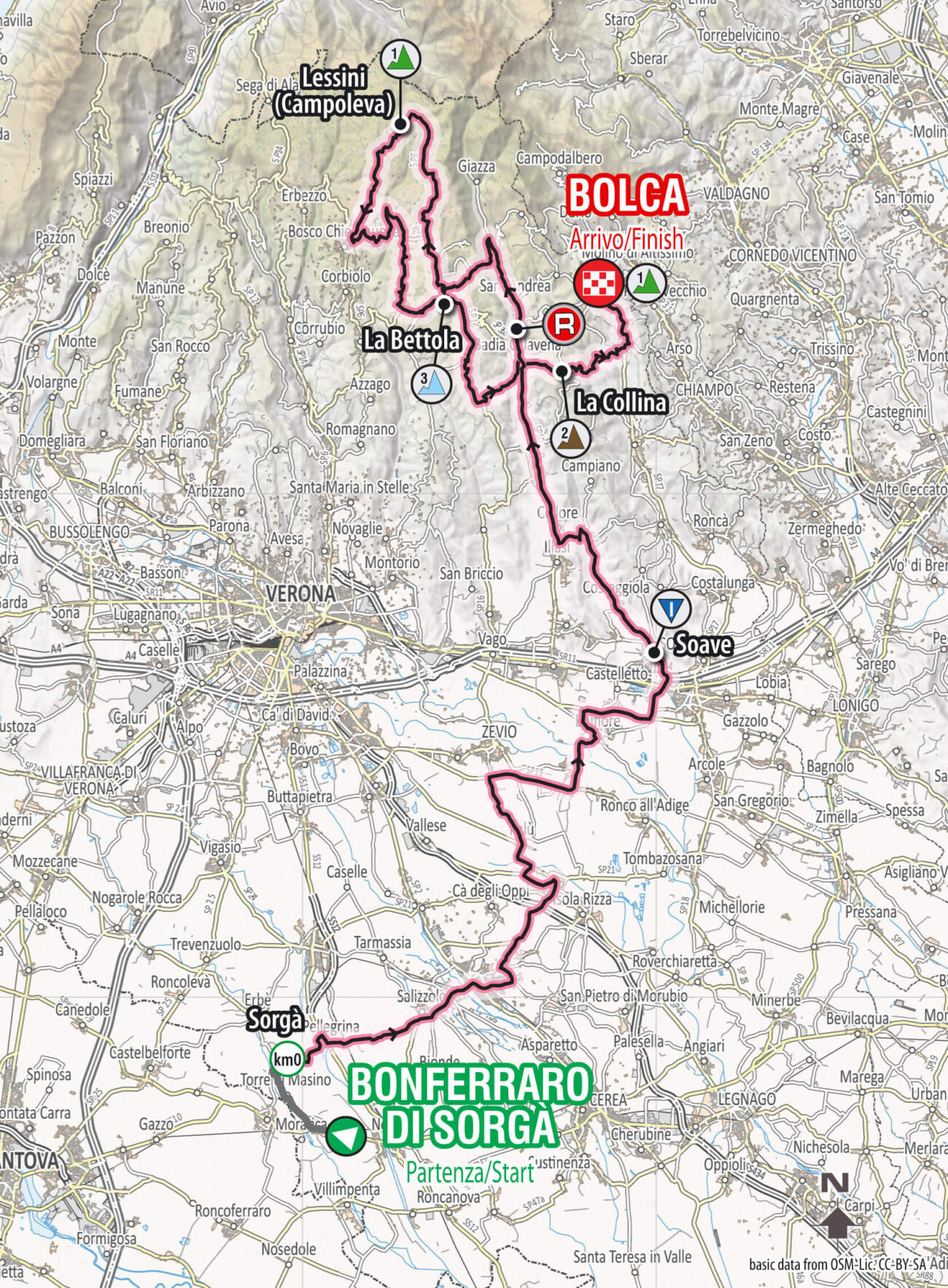 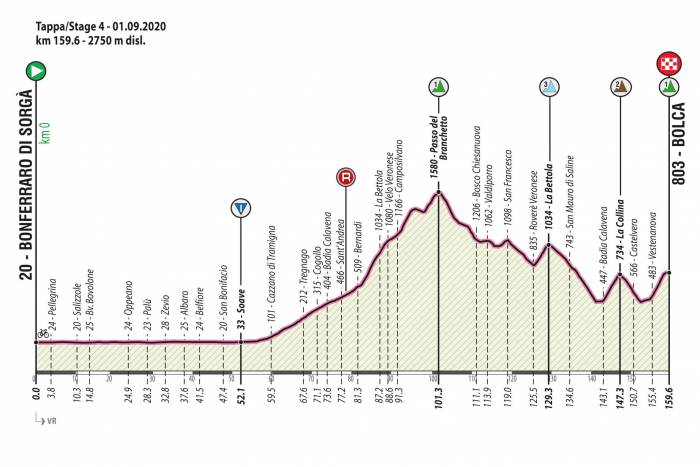 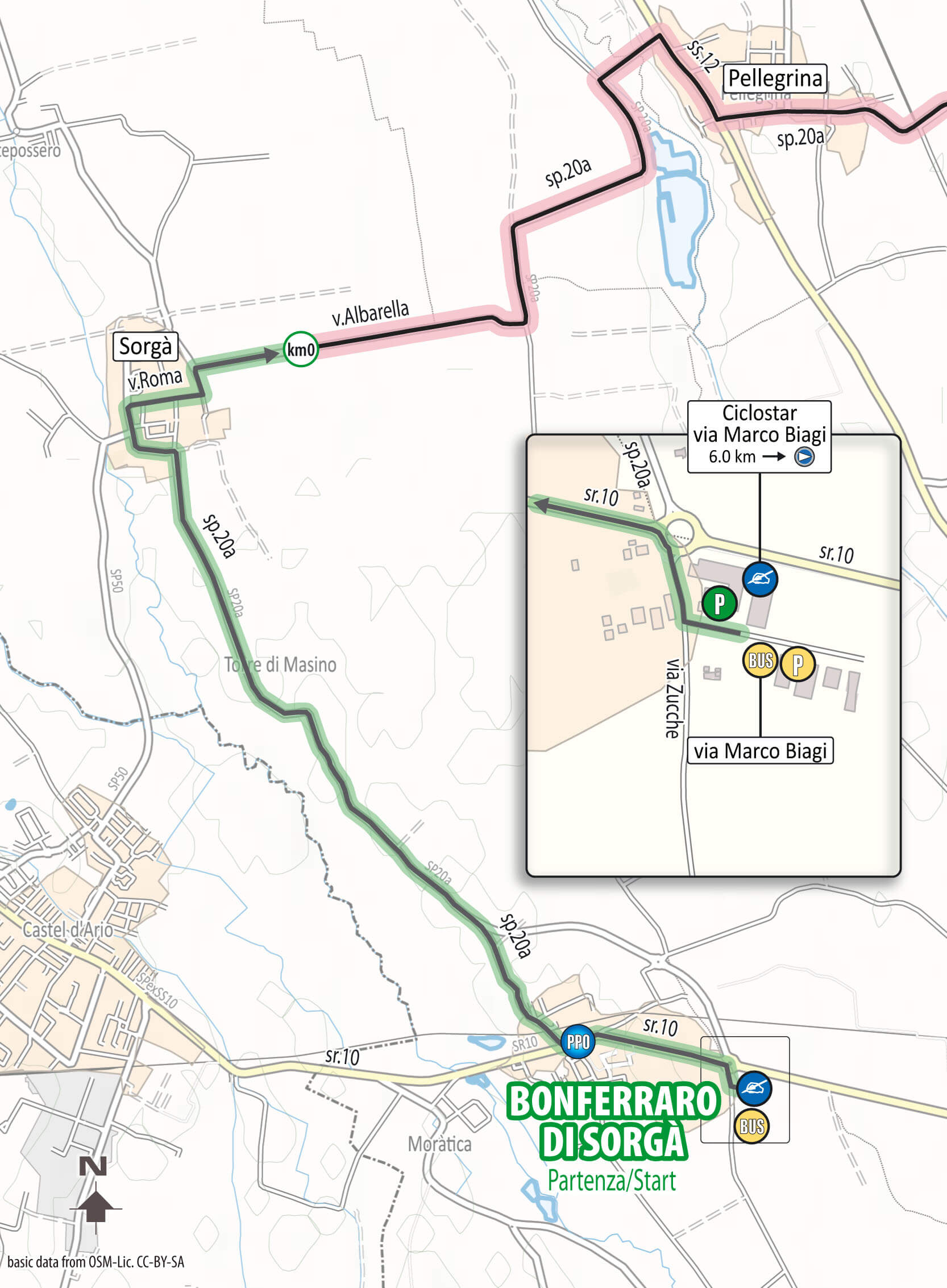 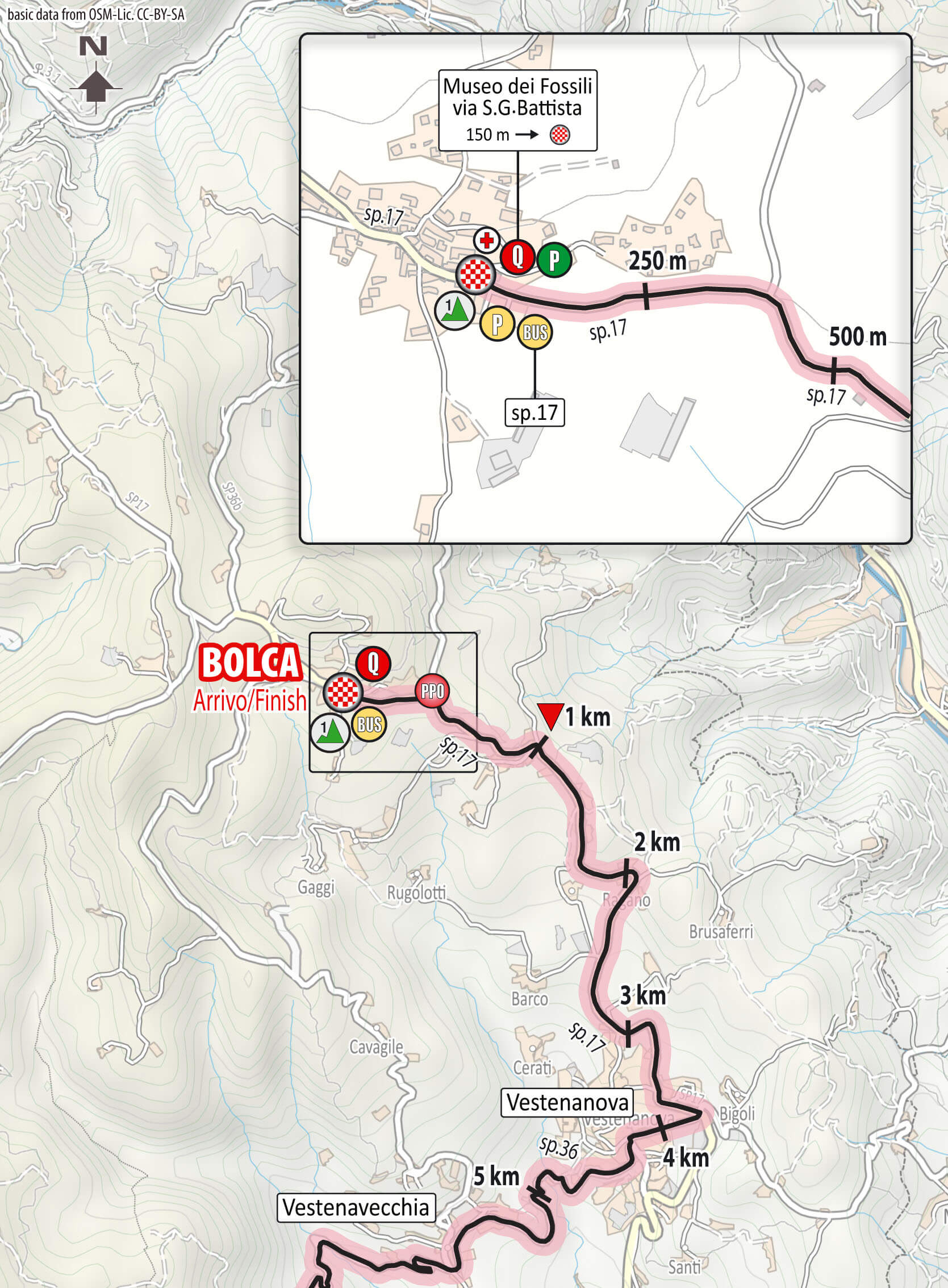 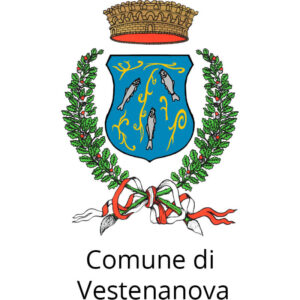 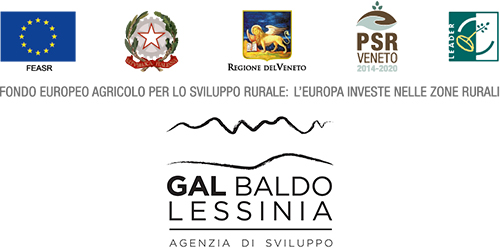 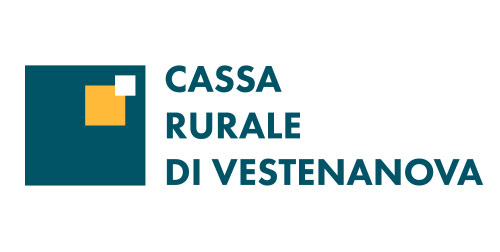 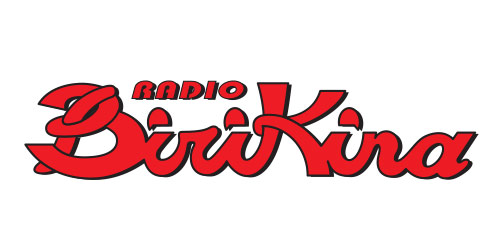 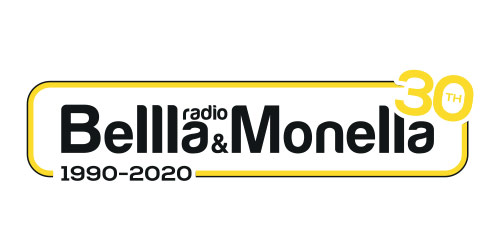