After the great return of 2017, Giro d'Italia Under 23 is ready to be confirmed as the 2018 international cycling event with the edition number 41.

Thanks to Davide Cassani's effort the organizers have prepared a great event full of sportive news and twists and turns involving audience and territories.
Key dates: from Thursday, June 7th to Saturday June 16th 2018.

Race: 9 stops developed across 4 Regions, from Emilia, crossing Lombardy and Trentino to the grand finale in Veneto – the Prosecco land..

Teams: 30 international level teams among the 15 best Italians in ranking and 15 national/international teams upon invitation.

A series of events that will be developed along the way: from Forlì, 2018 European Sport City, passing through Pian delle Fugazze honoring the Great War Centenary (Pasubio Ossuary House). The grand finale will be in the Prosecco land, about to be nominated World Heritage: Saturday June 16th the Wall of Cà del Poggio (St. Peter of Feletto) will be the focus of a cycling and territory festival.

A final special in pursuit chrono that will enter the cycling memorabilia! Don't miss it!

This is the new Giro d'Italia Under 23 which renews its history and its promise to prepare and launch the great tomorrow's champions!

A truly important story: during its 40 editions since 1970 the Giro d'Italia Under 23 launched some of the greatest professionals of the last decades: from Moser to Battaglin, from Baronchelli to Corti, from Konyshev to Belli, from Casagrande to Simoni without forgetting Marco Pantani who in 3 years arrived 3rd, then 2nd and finally 1st.Before the four-year period 2009-2012 the race was back in 2006 under the name “GiroBio" with the victory of Dario Cataldo. 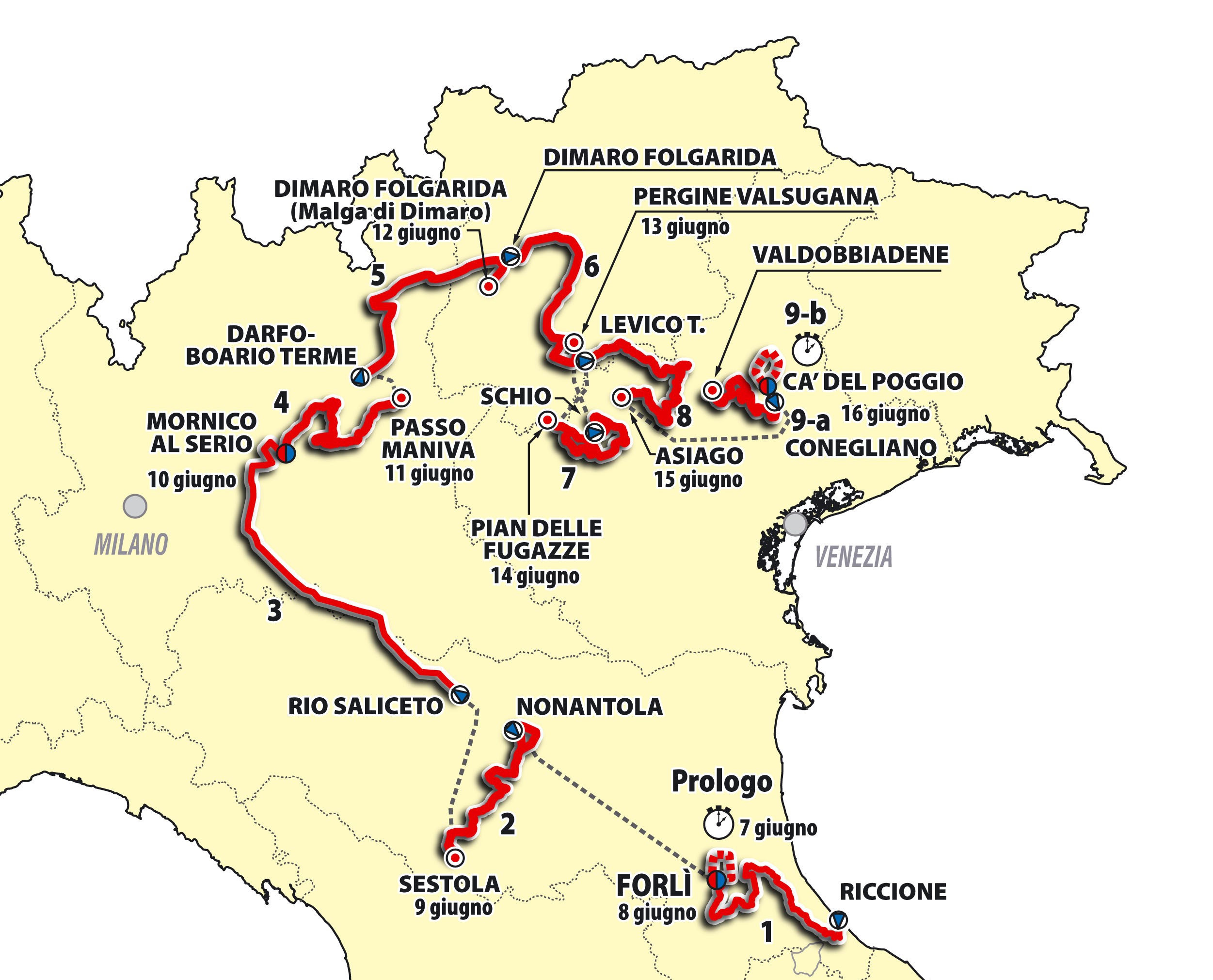 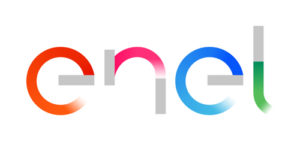 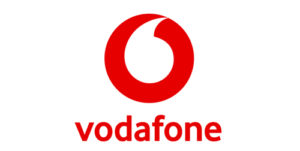 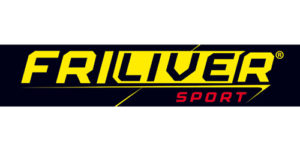 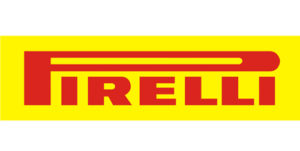 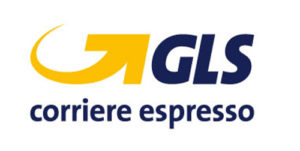 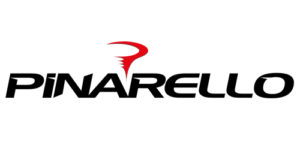 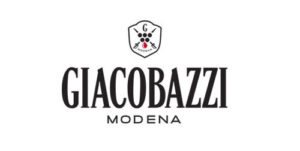 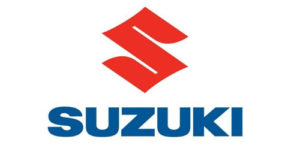 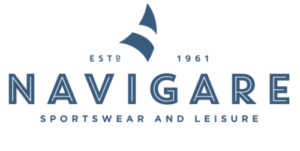 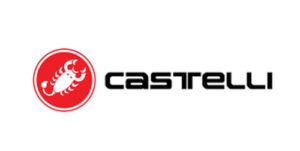 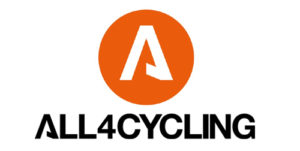 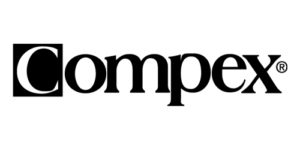 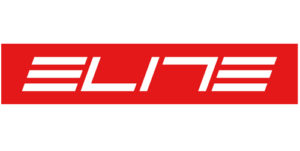 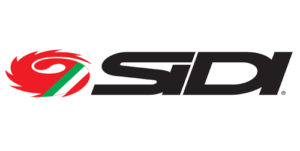 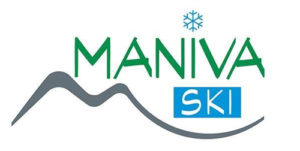 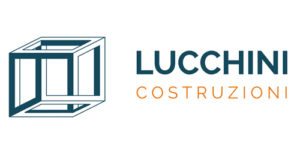 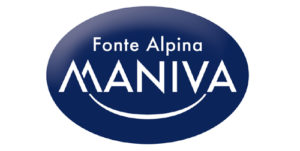 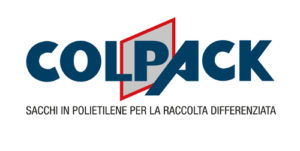 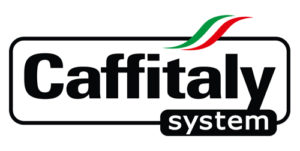